Some customers ask me about this, some of them say if EZ400 can replace PS90? According to such question, i make a research on the internet. The reason is most of the sellers do not have xtool ps90 product in stock, so they make such a word ‘ez400 can replace ps90’

This means they have to EZ400 and they only have this in stock now.

But on xtooleshop.com, we have both Xtool PS90 and Xtool EZ400. The truth is they are almost the same,but PS90 is more better than EZ400.

You can choose it by your budget,there is no problem. They both selling good now.

Because :1) they are original tools from XTOOL Brand.

2) they both can be update online

3) they have 1 year free update

4) they have technical from the factory and also the technician, if any problems and also can be send back for repair.

5) In a word, beside the price,our after service is more reliable and outstanding 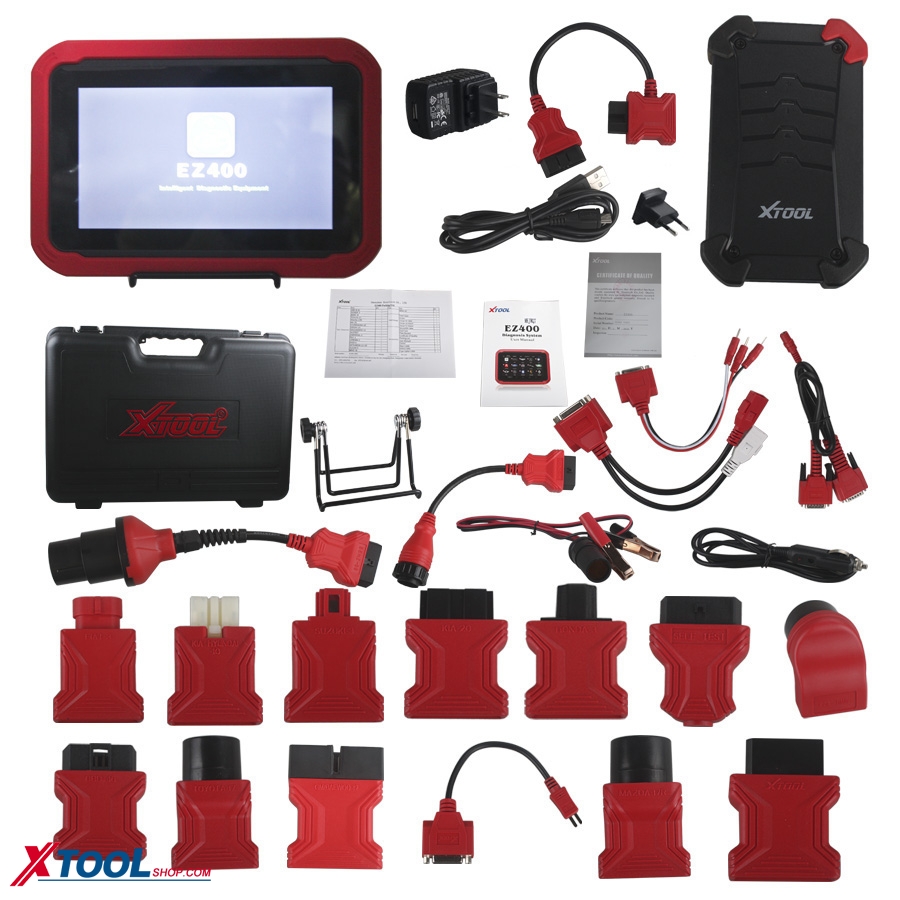